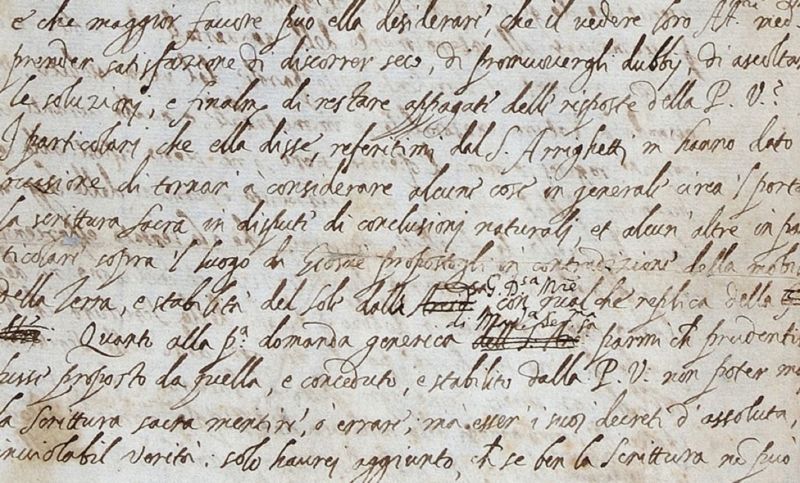 A Glimpse at History through Letters from Prison

For as long as civilisation has existed, societies have put people in prison. And for as long as there have been prisoners, those unfortunates have found ways to communicate with the rest of the world. One could argue that historical letters from prison are a literary genre all their own.

Sometimes prisoners have been murderers and thieves, but quite often their only “crime” was to oppose those who held power. In these cases letters to the outside have been emblems of defiance and even heroism.

Now there’s a collection of these letters of note in the works; it’s called Letters for the Ages: Behind Bars. The letters are being published by Of Lost Time, which is a literary endeavor within the Future Science Group. The offering consists of about 100 historical letters written to the outside, to individuals, groups and sometimes even newspapers.

Societies have long used imprisonment to silence their opponents, but it hasn’t always worked. Sometimes prisoners have been allowed to write and send letters, and even when they weren’t, they’ve sometimes been able to smuggle the letters out.

From Paul the Apostle, who wrote while a captive in Rome, to 20th and 21st century political prisoners, detainees have expressed their struggles, their emotions and their most significant thoughts. These letters also provide an historical record. Reports of who was imprisoned and when are often incomplete, sometimes deliberately so. References to current events in these historical letters help to fill in gaps in the account.

Letters in the collection come from actual criminals as well as artists, doctors, activists and politicians who fell out of favor with the leaders in power. They describe the cruel deeds of their captors and express greetings to friends and family. Sometimes they bid their loved ones goodbye for the last time.

Some prisoners were fortunate enough to have paper and ink, but others used whatever materials they could obtain. Some letters were actually written in human blood.

Words from a Suffragette

A crown jewel of the collection is an historical letter by suffragette Sylvia Pankhurst. It was written in 1913 and smuggled out of Holloway Prison. Pankhurst, who lived from 1882 to 1960, was a founder of the Women’s Social and Political Union, along with her mother Emmeline and her sister Christabel. Sylvia Pankhurst’s acts to promote women’s voting rights involved demonstrations and marches, and her activities led to her incarceration.

In 1913, the year of this letter, she began one of her many hunger strikes. The prison’s response was to force-feed her liquids with a rubber tube down her throat. It went on for months. In the letter, written to her mother and sister, she describes the torture in disturbing detail. It was eventually published in the Daily Mail, and the prison’s practice became widely known.

The purpose of the collection is to bring history to life with these startling personal letters. It will give readers a connection with the past and with the people who did not accept what they saw but struggled to give us a better future.

The modern public will not only have an opportunity to read these words. They will also learn something about the context in which these letters were written as well as how they were received and often distributed to a larger audience than the addressees. 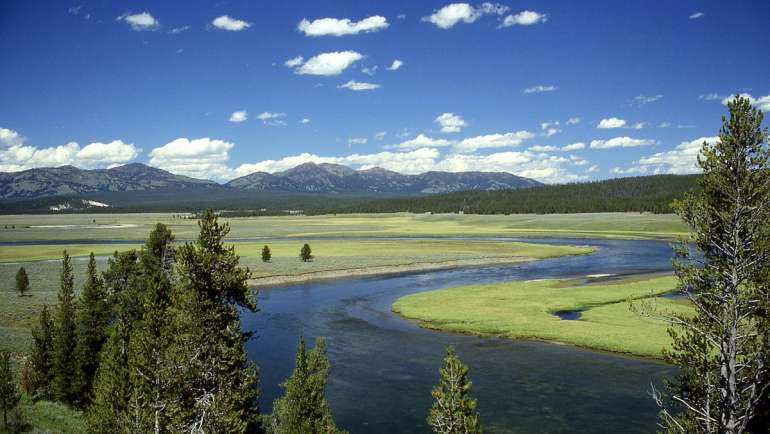 Everything You Need To Know About The Yellowstone River